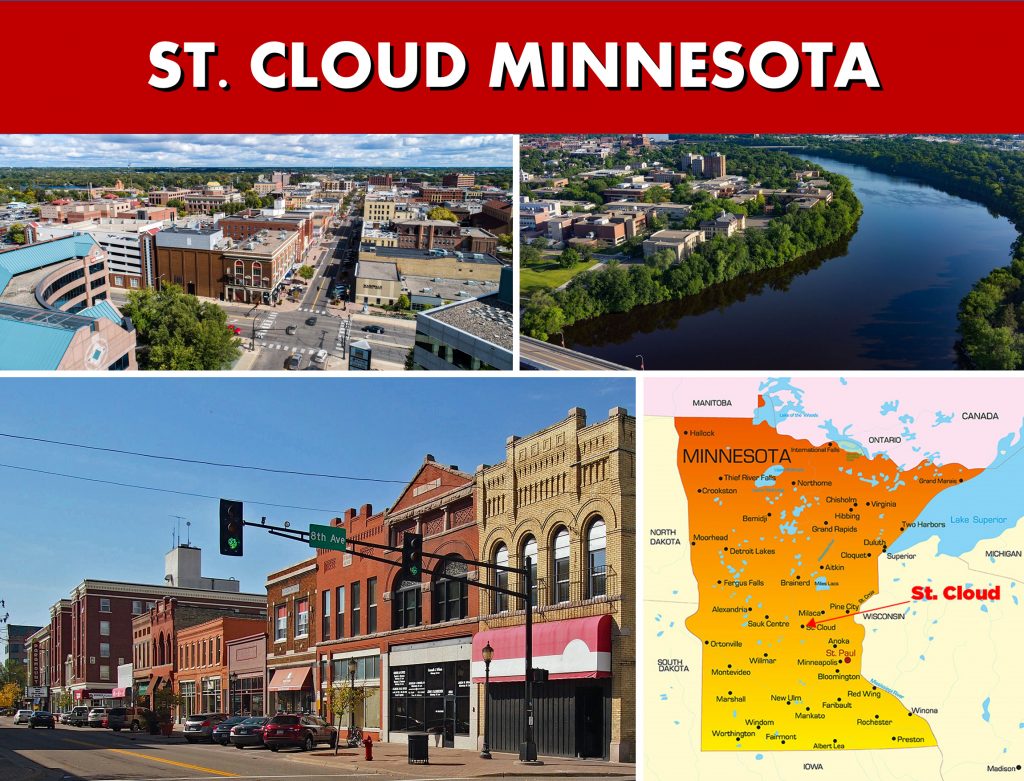 Solve the Minneapolis to St. Cloud transportation challenge when: 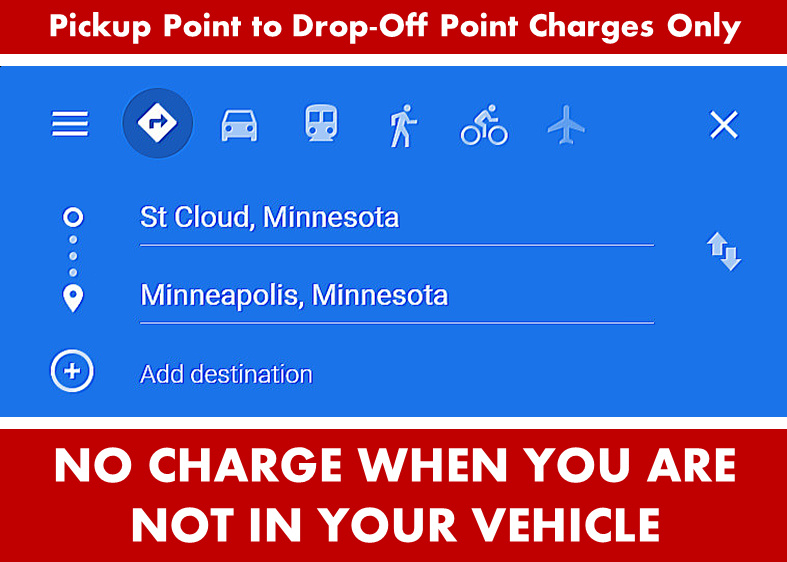 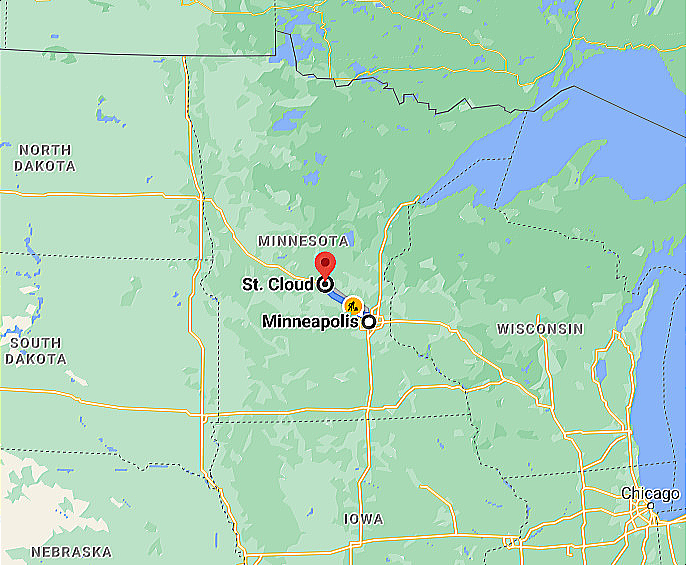 Driving distance between Minneapolis (MSP) and St. Cloud (STC) airports is 65 miles and travel time by car is about 1 hour.

How to Book Our Private Vehicle Transportation Services to or from Minneapolis or St. Cloud

Special City-to-City Rates May Be Available Upon Request

♦ Minneapolis St. Paul Area
♦ MSP International Airport
♦ St. Cloud to from Minneapolis
♦ Or Most Anywhere You Need to Go!

Have us drop you at MSP International Airport and pick you up on your return!

Our Luxury Fleet is Second to None! 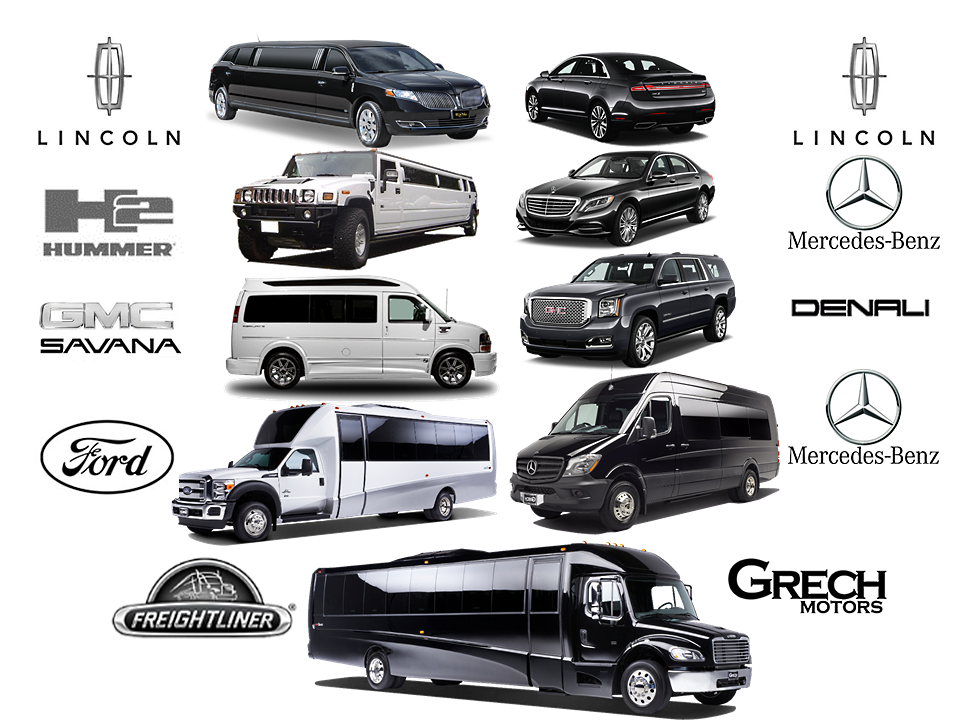 Our Fleet is Broad!

Our broad fleet is meticulously maintained and includes many options of color, style and interior customization for all vehicle categories; including:

"As the 8th largest city in Minnesota, we deliver urban perks in a welcoming, college-town setting along the mighty Mississippi River. Centrally and conveniently located in the heart of the Midwest, we boast big city business, amenities, and entertainment, balanced by the comforts and support of a smaller community. You’ll get the best of both worlds in St. Cloud!”
MAYOR OF ST. CLOUD MINNESOTA
Elevation: 1,030′
Weather: Click link for current information
ZIP codes: 56301, 56302, 56303, 56304, 56393, 56397, 56398
Population: 67,513 (2018)
Local time: Click link for current information

About the St. Cloud Minnesota Area

St. Cloud is a city in the U.S. state of Minnesota and the largest population center in the state's central region. Its population is 68,462 according to the 2019 US census estimates, making it Minnesota's tenth largest city. St. Cloud is the county seat of Stearns County

St. Cloud is 65 miles (105 km) northwest of the Twin Cities of Minneapolis–St. Paul along Interstate 94, U.S. Highway 52 (conjoined with I-94), U.S. Highway 10, Minnesota State Highway 15, and Minnesota State Highway 23. The St. Cloud Metropolitan Statistical Area (MSA) is made up of Stearns and Benton Counties. The city was included in a newly defined Minneapolis–St. Paul–St. Cloud Combined Statistical Area (CSA) in 2000. St. Cloud as a whole has never been part of the 13-county MSA comprising Minneapolis, St. Paul, Bloomington and parts of western Wisconsin, although its Sherburne County portion is considered part of the Twin Cities metropolitan area by Census Bureau definition. (From Wikipedia)

St. Cloud State University, Minnesota's third-largest public university, is located between the downtown area and the Beaver Islands, which form a maze for a two-mile stretch of the Mississippi. The approximately 30 undeveloped islands are a popular destination for kayak and canoe enthusiasts and are part of a state-designated 12-mile stretch of wild and scenic river.

Serving the Greater Minnesota Area and Beyond
City to City Ground Transportation
www.AspenLimo.net

To activate, simply use our Mobile App referral code: 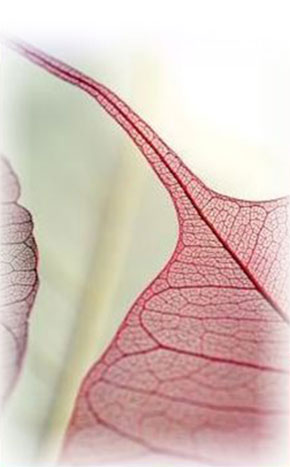